The USDJPY pair continues to test the upper bound of an ascending triangle. The most recent test resulted in a pullback which has been followed by the return of buyers. As the pair moves closer to the apex, a breakout is anticipated. Momentum indicators have flattened in bullish territory. 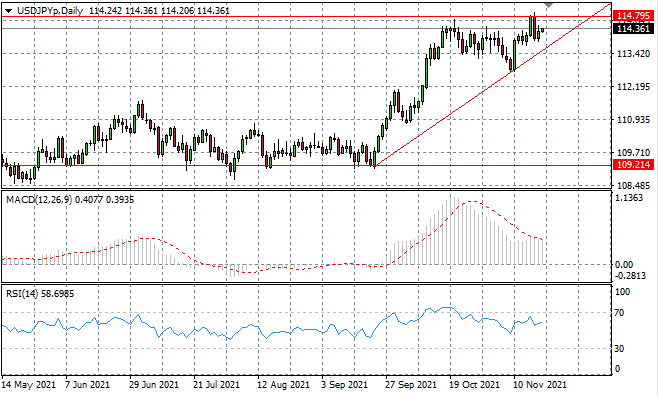 The GBPUSD pair is struggling to find support for a rally as highlighted by the small-bodied candles in recent trading. Bullish conviction appears low and given the recent lower highs and already established longer-term bearish trend, the current move will likely be short-lived. 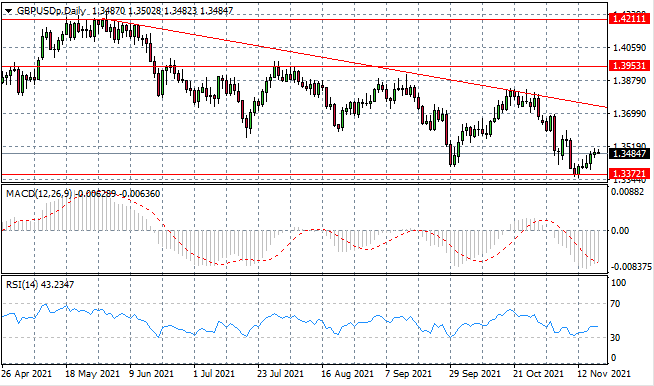 The EURUSD has begun to recover from the most recent sell-off that stalled at the 1.131 support level. Already, there are signs of selling activity in the recovery therefore a rally seems unlikely. Momentum indicators are recovering from oversold conditions.

The XAUUSD rally has rejected a longer-term resistance area at the descending trendline. Several attempts have not resulted in a break and therefore the pair may now float lower in the absence of a change in the fundamentals. Momentum indicators have flattened in bullish territory with RSI turning back from overbought conditions. 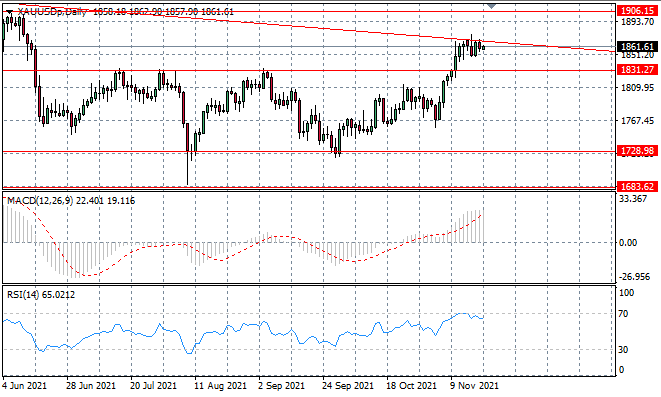 The USOUSD has found support despite a downtrend beginning to form. Lower highs and lower lows signify bearish dominance in recent price action for the commodity. Yet, buyers are still active. Momentum indicators have marked downward trajectories with MACD approaching the zero line. 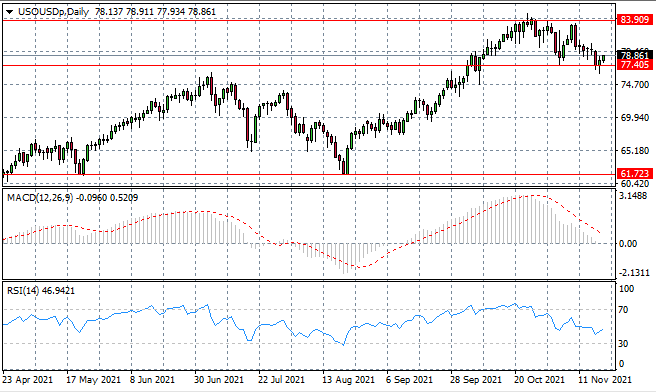 The HK50 index is pulling back towards the 24,698 support line, as bearish sentiment has begun to take over price action, after the most recent move. A bearish trend is already established in the longer-term. A previous attempt at this support line was halted by buyers, therefore conviction will need to be strong. 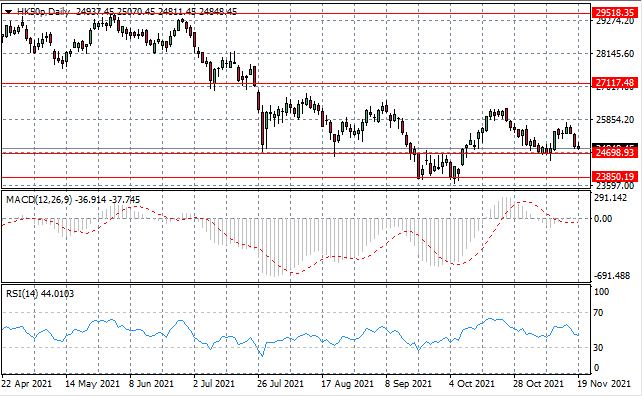 The JP225 index is moving horizontally along the lower bound of the 29,371 and 30,622 trading range. The index looks set to remain within this consolidation range in the near-term especially as recent price action reveals a lack of appetite from both buyers and sellers. Momentum indicators are bullish. 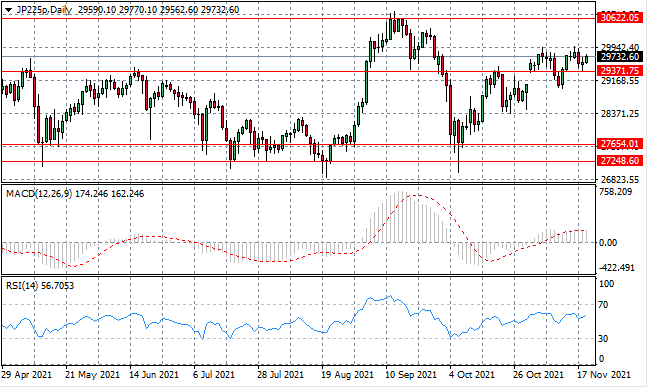